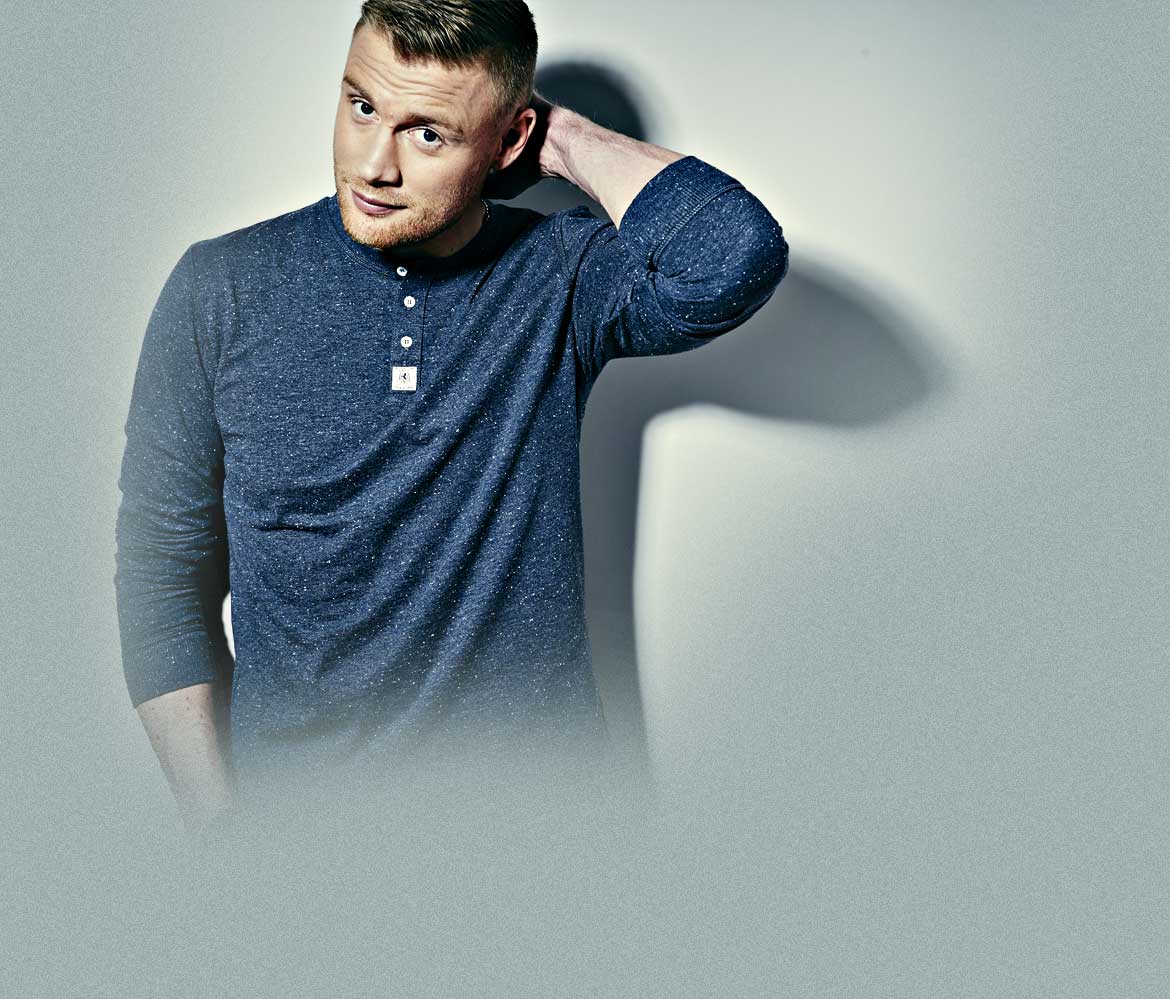 Freddie Flintoff : From Lords To The Ring:

Freddie is about to take on his toughest challenge yet in The Gloves Are Off… This 3 x 60 series is co-produced by Fulwell 73 & Merlin Elite will air on Sky 1 HD later this year. Freddie is ditching the cricket pitch for the boxing ring in dramatic style. No professional sportsman has ever gone from one mainstream sport to become a professional boxer and Freddie risks putting his reputation on the line to compete in the challenge of a lifetime – culminating in a live professional boxing fight at the Manchester Arena in front of tens of thousands of fans. With boxing legend Barry McGuigan leading Freddie’s training regime, this could be his last chance to step back into the professional sporting arena. Two hour long episodes will follow Freddie on his journey and the fight itself will be broadcast on BoxNation.

Hidden Side of Sport:

Flintoff talks to sporting professionals about the serious effects of depression. He confronts his own issues as captain of England under pressure and under fire at the top of his game. Freddie reveals the stigma attached to talking about depression in the face of an often unforgiving public. Freddie discovers that many suffer in silence or hide behind irresponsible behaviour, until it all becomes too much The film includes moving interviews with Steve Harmison, Vinnie Jones, Ricky Hatton and a host of sporting heroes. We hear from Journalist Piers Morgan, coaches and managers about this hidden side of sport.

Alone in the Wild:

The series for Discovery saw Andrew completely alone in a remote location in the plains of Botswana. With just a handheld camera to film his struggle Andrew had to find water, food and shelter, and battle against the elements and local wildlife. With no film crew or guide to help him along his journey Andrew found himself outside his comfort Zone ‘spending 7 days in isolation in Botswana is not something you get to do everyday! “I’m someone who enjoys a challenge so this was something I really wanted to do. The encounters I had with wildlife were amazing and made me realise that there is a lot more that I would like to discover”.

A League of their Own:

Freddie is team captain for Sky Ones hugely successful panel show ‘A League of their Own’. The show takes its cue from sporting obsession and sets two teams of comedians, celebrities and sports stars against each other in a test of their sporting knowledge. From record breaking feats to headline grabbing events, the show is stuffed with the kind of sensational take home facts that sports fans just love to quote.

Andrew Flintoff meets the cricketers who made their mark on the Ashes – featuring Geoffrey Boycott, Steve Harmison & Matthew Hoggard to name but a few. Andrew will also be presenting Flintoff’s Ashes Roadshows ahead of each Ashes test beginning on 8 July in Nottingham. 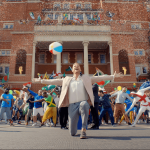 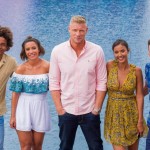 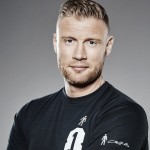